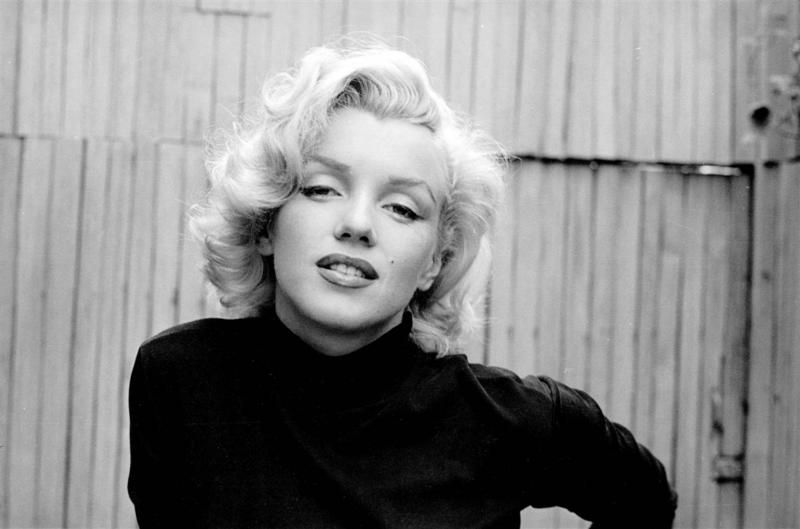 
Rex's Marc Bolan megawatt glitter gaze, framed by a halo of soft brown ringlets, while The Rolling Stones' frontman Mick Jagger flamboyantly decorated his face with neon-bright shadow on the lids and sequins strewn about the cheeks. And let's not forget the prolific Brian Eno and his rainbow-streaked mane during his Roxy Music years. But in a league all his own was David Bowie , whose renegade streak began at 17—when he fought for his right to shaggy lengths during a special BBC Tonight segment—and continued throughout his career, from studying kabuki makeup with Bando Tamasaburo V to transcending gender and galaxies!

By nature of the more-is-more decade, virtually every man on the Top 40 charts in the '80s was getting in on the action, with The Cure's Robert Smith and the Purple Majesty himself, Prince, sporting full faces of makeup, often punctuated by thick rimmings of eyeliner on the waterlines. And as far as color is concerned, no one could hold a candle to Boy George with draped cheeks, a graphic Technicolor gaze, and vibrant berry lips bursting out from below his signature top hats.

But it wasn't just the men getting their kicks during the golden decades of camp peacocking—not by a long shot. Cher inspired awe with her groovy hip-grazing hair, spidery mink lashes, and bright long talons, always a fitting complement to her glittering Bob Mackie gowns.

From Josephine Baker to Cher, 25 Camp Beauty Icons Through the Decades

Rollyson's writing about icons has provoked him to question the process by which selves are defined. Discovering the shaping mechanisms of the self is simultaneously a way of understanding how biographies are built. Flowing text, Original pages. Best For.