I have some weights around the house, but they presently serve only as things to kick accidentally and test my resolve to avoid cursing. I've gotten exercise equipment in the past, and it has done really well at holding laundry. I am afraid to invest too much money in something that will serve as a guilt-trip.

Still, I know I have to take the plunge. Reasons are reasons, but eventually they become excuses. My pants don't listen to excuses. In some ways it is harder to be a patient as a doctor. Despite the fact that I know what symptoms to look for, know what food to eat, and what the latest information is on exercise, it is hard to listen to my own voice. When sitting in the exam room, doctors are trained to shut off part of their emotions. This is necessary because we have to face a whole lot of pain, doling out some of that pain ourselves. I have to be brutally honest with people who I want to like me.

I have to order painful procedures and even perform them at times. When looking for pain, I have to inflict some of it as in "does this hurt? Beyond that, my job necessitates that I watch people get sick, suffer pain, and die.

Musings of a Distractible Mind

Everyone eventually gets sick and dies, and I have been tapped with the task of helping them through it, and often shepherding them through to the end of their lives. I have to do so with compassion and kindness, but I also have to emotionally survive, because there are thousands of people depending on me to do this job.

So when I am tasked to become the patient, I have to put down defenses that have been constructed over decades. It's not easy, but I have to do this.

I get these questions throughout my day. My patients are mostly suburban and white, so their view is overall on the conservative side. Yet I have found that few see the results of the election as a hopeful sign for healthcare. I don't either. Anyone who reads this blog regularly knows that I am a "flaming moderate" when it comes to politics.

I don't have much faith in anyone who identifies too strongly with one party of the other. I am really angry with congress and their lack of gonads to work on really coming up with solutions. Interestingly, my patients, regardless of their political leaning, agree with much of what I say. Here are the things they all seem to agree with:.

Congressional politics is hurting us - Members of congress both sides are equally guilty are more focused on what is good for their party than what is good for those who they represent. This doesn't mean they must lose all of their ideology, but ideology should be a means, not an end. The reason to hold an ideology is to come to solutions to problems with that ideology as a vehicle. The goal is to help the people you represent through your ideology, not bang them over the head with it.

There are many villains in this story - I like to rail against congress it's a hobby , but the president is to blame, as are past presidents who allowed the situation to get this bad. Obama inherited a bad situation, he didn't create it. Many of the bad things happening were set in motion during the Bush administration or earlier.

Then there is the system that lets money influence policy which has been evolving over a long period of time. Lobbyists for those with money leverage the compulsion of politicians to be re-elected and get what they want by well-placed "contributions. We can't afford to wait - The past two years has proven that even with a very large majority, a party can't get things done without cooperating with the other party. In two years we may get a different president, but is there anyone out there that thinks our government will work any better?

If the republicans gain power, the democrats will unite and block anything they try to accomplish. Simply putting a different captain at the helm of a sinking ship won't change the final outcome. Healthcare is a mess, and that mess is getting worse, not better.

Gridlock is unacceptable. Our situation is scary - Our government doesn't work any more. The system we have thrives on debate, influence peddling, and party politics. It has survived over years that way. The thing that scares me and most of my patients is the lack of any willingness to work together. If they were in a room with one exit, the democrats and republicans wouldn't agree on how to get out of it.

Politics of party is so acute, inflamed by the ideologues on one side vilifying the ideologues on the other, that it seems impossible to get anything significant done. One commenter on my last post suggested that we are seeing the death-throes of our government. If our way of solving problems is screaming and pointing fingers, I begin to agree with that.

What to do about all of this? Do we form a third party? I would suggest llamacrat as the name of the party. Do we write congresspersons? Do we get pitchforks and torches and march on Washington DC? Do we whine a lot in blog posts, hoping someone else will do stuff? I don't really know. I do think that congress should be scared, not empowered. The people voted for change in the past 3 elections, which means there is overall dissatisfaction with all involved. Another 2 years of do-nothingness will prove only that our country is in danger.

The mandate of this election is a "mad as hell" mandate.

source link I beg with any politician crazy enough to read what I write: please don't put re-election or party politics ahead of the people you represent. The election was not a game with winners and losers, it was a statement by the American public that you guys are screwing things up. Govern us. Lead us. Take care of us. Fix our problems. The top vote-getting answer on my poll about what people feel about the election: Different lunatics, same asylum. We are getting jaded by our system. Being the "flaming moderate" that I am, I find it hard to hear the substance of the rhetoric on either side, just the shrillness and rancor of the voices.

From the physician's perspective, it is very hard to know who to favor in this election.

The democrats seem to love lawyers and hate tort reform, and they also favor an expansion of government. The republicans love big businesses and "free market," accepting the bad behavior of insurance and drug companies as "the market working itself out. The results of this playground brawl between the two gangs of bullies is that all of us wimpy kids the ones without power end up lying bloody in the dirt.

Here are the facts as I see them about healthcare in our country:. I am not too charged up this election season. It seems that very few people look with optimism on what's going to happen over the next 2 years. The best thing we can do?

Raise your voice. Vote in a way that will change the process. We need to change the asylum and make it into a place where things get done. We need people with the political gonads to work with others not in their party. We need more sense and less shrillness. I have never really wanted to write a book. That being said, the folks at Macmillan who publish my podcast have been pushing the idea toward me. At some point, I will publish a House Call Doctor book. What is NaNoWriMo? The goal is to write a 50, word novel by the end of november.

Why would I be struck with this urge? Don't I already have way too much to do? I am not sure what struck me -- although I suspect it might be some type of virus, or a conversion disorder from my past trauma with spider monkeys. 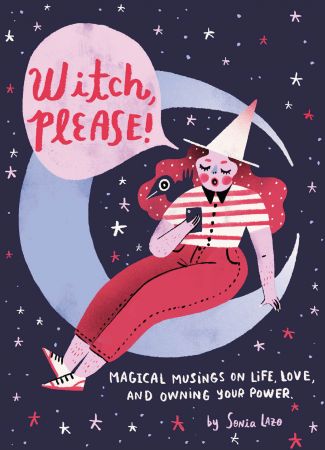 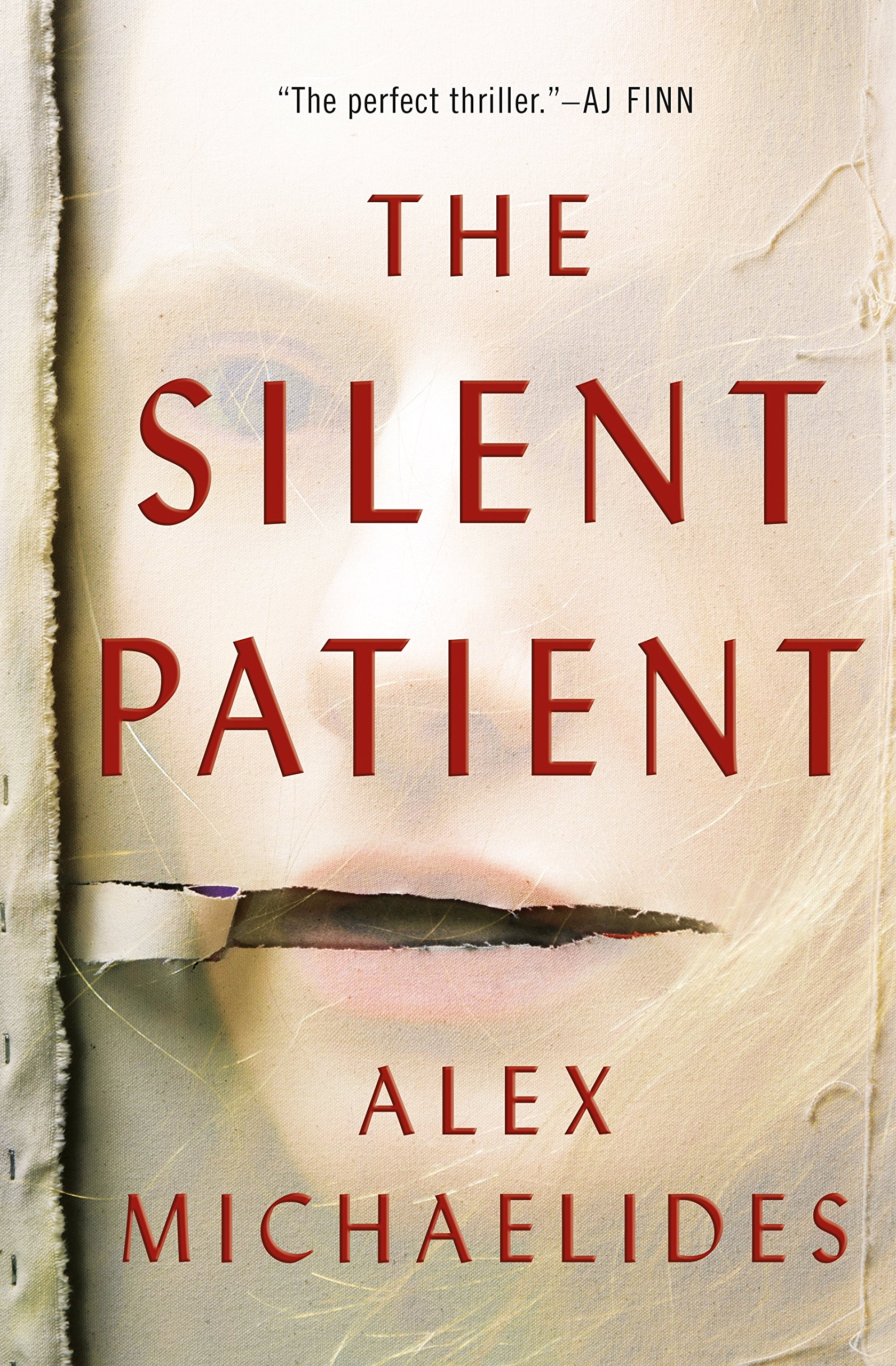